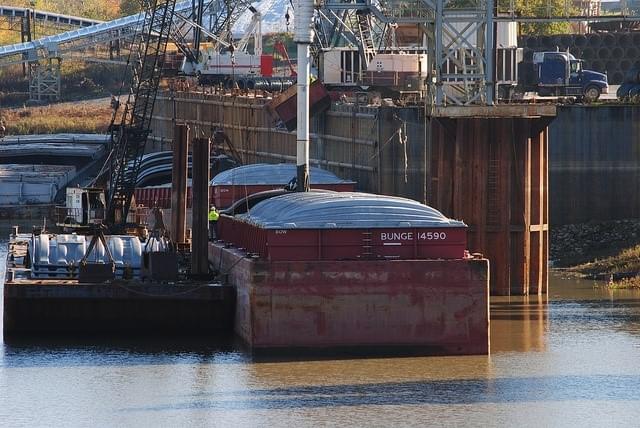 We offer the following in Scott City, MO

About Scott City, MO - Happy to be your hometown Heating & Air Conditioning Contractor!

The area of Ancell and the town of Fornfelt were consolidated with Scott City in 1960. Illmo, whose previous name was Whipporwhill Hollow, was incorporated into Scott City twenty years later, in 1980. The name of Scott City is derived from its county, which is the 28th most populous county in Missouri State.

As of today, Scott City is a small, relatively quiet community, comprising of just one constituent neighborhood. However, the city is experiencing steady growth and this has led to the influx of more people from the surrounding areas. There are plenty of job opportunities available for the residents of the city, with a mix of both blue-collar and white-collar occupations dominating the local economy.

Scott City has an excellent school system that serves the students of the city. Some of the most prominent schools include St. Joseph School, Scott City Elementary School, Scott City Middle School and Scott City High School. There are also a number of school districts situated nearby that have reasonable commute times.

Besides offering a wide variety of housing options and boasting one of the lowest crime rates in the region, the city is home to many grocery stores, restaurants and cafes as well as clothing outlets. Scott City also has a ball field, public pool, new Disc Golf Course and two public parks. Both of these parks are equipped with playground equipment and come with pavilions giving residents access to recreational opportunities.  The city is overall quiet, making it ideal place for those who prefer the small town charm and big town amenities.

Scott City receives 49 inches of rainfall and 11 inches of snowfall per year. Since the average high in the summer months is around 89 degrees, having an air conditioning system installed is necessary, as it would allow you to keep your home at a comfortable temperature. Moreover, with the mercury dropping as low as 24 degrees in the winter months, it’s highly recommended that you invest in a heat pump to battle the occasional chill.