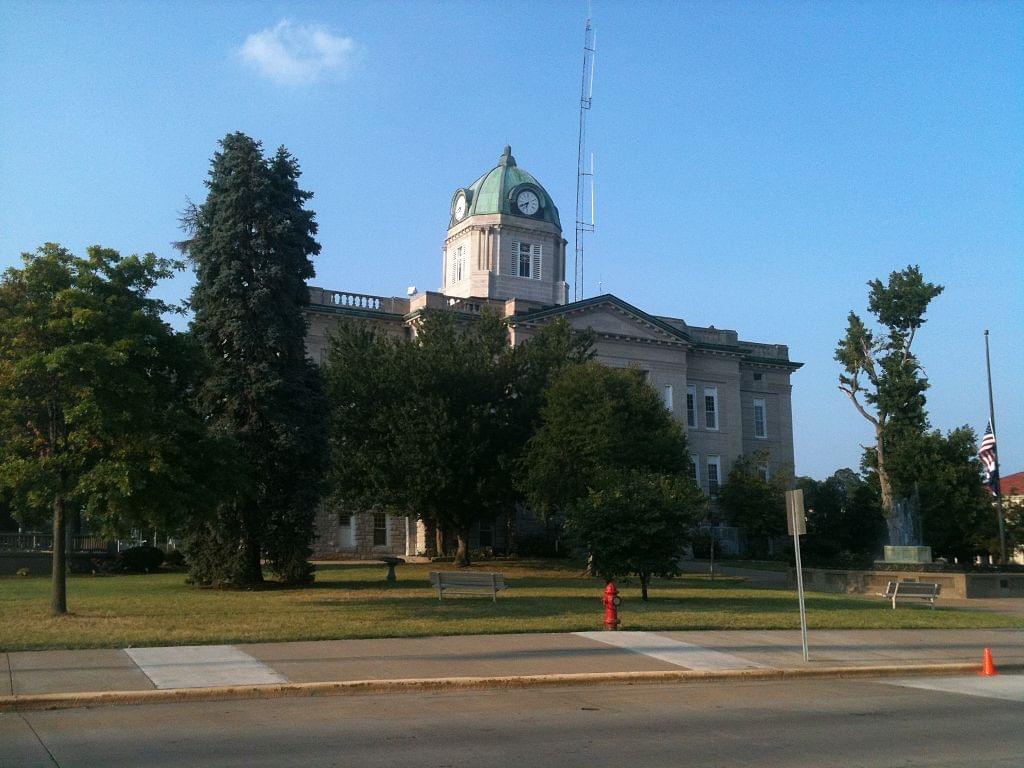 We offer the following in Jackson, MO

About Jackson, MO - Happy to be your hometown Heating & Air Conditioning Contractor!

Established in 1814, the area was at first known as Birdstown. However, it was later renamed to Jackson, making it one of the first towns to be named for Andrew Jackson, known for his services during the War of 1812. While initial growth was rapid, the city’s economy developed conservatively, especially with the arrival of Cholera in June 1833, which handed the city a major setback.

A bank was established in 1841, and two flourmills were constructed between 1855 and 1873. After the American Civil War, the city of Jackson was connected to Cape Girardeau by a long-distance railway line, first of its kind in the state of Missouri. The population of the city grew above 2,100 residents by 1884, with the town supporting around 50 businesses. Later the same year, Jackson was incorporated as a fourth-class city by popular vote.

As of today, Jackson is the perfect place to call home as it has excellent parochial and public school systems, sound commercial and industrial based with a multitude of employment opportunities, large shopping areas, regional hospitals, a variety of entertainment opportunities, a large range of fine and casual dining as well as a regional airport.

There are also a huge assortment of housing options available for people to choose from  - whether you are looking for a 1920’s bungalow, turn-of-the-century craftsmanship, spacious golf-course living or the convenience of senior living, rest assured that you will be able to find it in the city of Jackson. An array of restaurants, specialty stores, churches and businesses too can be found in Uptown Jackson. For outdoor activities, the rolling hills surrounding Jackson provide many opportunities. There is also 225 acres of parks that feature facilities for activities and individual events.

Jackson receives 47 inches of rainfall and 8 inches of snowfall per year. With the average high in the summers about 90 degrees, having a reliable air conditioning system is important to beat the heat. Moreover, as the mercury drops as low as 23 degrees in the winters, it’s highly recommended that you install a heat pump to keep your home heated when needed.