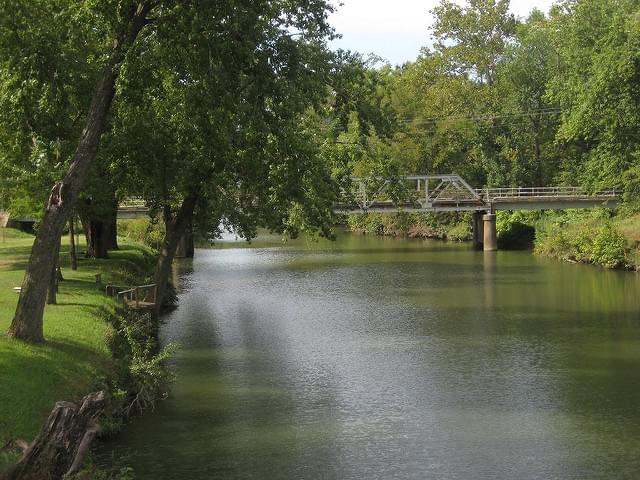 We offer the following in Old Appleton, MO

About Old Appleton, MO - Happy to be your hometown Heating & Air Conditioning Contractor!

Situated in Cape Girardeau County, Old Appleton is a small village that has a population of more than 85 people (according to the 2010 census). The village is the perfect home for those who love the traditional side of life more than the modern. It’s popular as being a tourist spot where one can rejuvenate and explore the true beauty of nature in the way it was created.

The history of this village dates all the way back to the 1700s. There is limited information available about the original native inhabitants of the village, but research revealed the area was home to the Delaware and Shawnee Indians.  Due to certain unsettlements, there was tension between Indians and Americans. The Delaware and Shawnee Indians had sided with the British.

However, later a settlement was made that allowed them to stay in the American territory. During that time, the village was known to have a population of more than 600 Shawnee and Delaware Indians. As time passed, it also became a home to numerous other tribes. In 1824, the village underwent its first establishment on settlement and it was known as “Apple Creek”.

The Old Appleton Bridge is listed on the National Register of Historic Places of 2009. The bridge has a long history, as it paved the way between numerous districts to the Old Appleton. It was destroyed in 1982 by a dangerous flood, but was restored completely in 2006. As of now, Old Appleton has not improved a lot in terms of population. It remains a rural-type area where you can find locals with their own farms and living the traditional life.

In terms of climate and weather, temperatures peak at 85 degrees in the summer months, making it necessary for you to install an air conditioning in your home. For the winters, you can see temperatures touching below 35 degrees, which requires you to get a heat pump. Otherwise, it can become quite difficult to survive in the village and extreme cold.