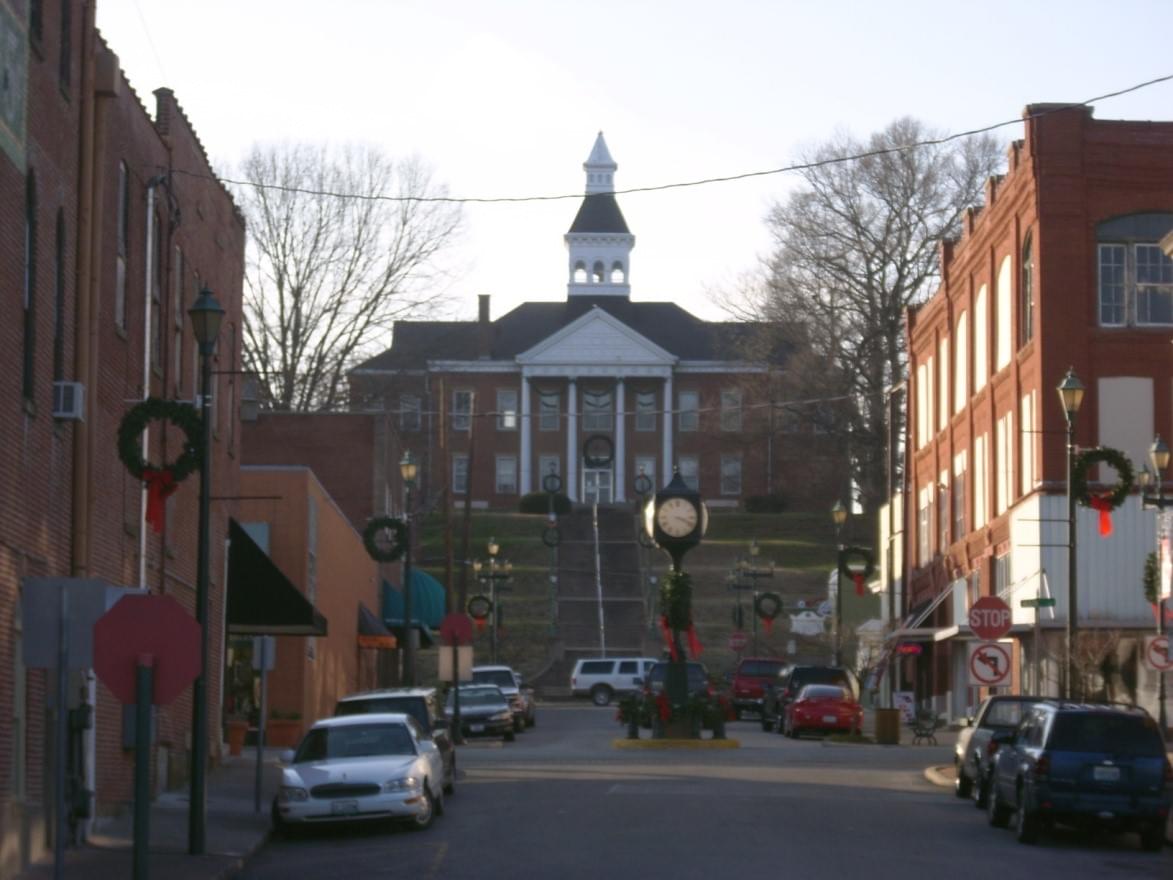 We offer the following in Cape Girardeau, MO

About Cape Girardeau, MO - Happy to be your hometown Heating & Air Conditioning Contractor!

Situated in Scott and Cape Girardeau counties, Missouri, Cape Girardeau is a city with an estimated population of more than 38,000 residents. Lying just 115 miles southeast of St. Louis, it’s the 16th largest city in the state of Missouri and houses the Southeast Missouri State University, making it one of the best college towns to live in.

In around 1733, Jean Baptiste de Girardot, a French soldier, established a trading post in this remote region. Soon river travelers and trappers came to known of this civilization that was carved out of the vast forest and they called it “Cape Girardot”. Louis Lorimier, the man who found the settlement,  visited Cape Girardot in 1793 to establish a military post, which would also interact and trade with Native Americans.

Under the continuing promotion and intelligent government of Lorimier, Cape Girardot (later changed to Girardeau) thrived with each passing day. After the Louisiana Purchase in 1803, the Americans secured possession of the Missouri region. The city was recognized and platted in 1806, and by 1808, Cape Girardeau was incorporated as a town.

Today, the city of Cape Girardeau is a major hub for medical care, education and commerce in the region. While the population of the city is about 38,000 residents, many people from surrounding areas come to Cape Girardeau for school, work, shopping, and leisure activities or to visit the two hospitals or many doctor’s offices.

There are over 100 employers housed in the city of Cape Girardeau. Some of the most prominent names include Drury Hotels, SoutheastHEALTH, Robinson Construction, Procter & Gamble, Isle of Capri Casino, among others. Additionally, more than 20 different schools serve the students in the city, ranging from pre kindergarten to higher education.

Taxi and bus services are also offered to the residents of the city, with several stops located across Cape Girardeau. Greyhound buses provide long distance transit, while the city’s taxi service is handled by the Cape Girardeau Transit Authority. The Cape Girardeau Regional Airport, a full service airport owned by the city of Cape Girardeau, offers local flights.

The city gets 48 inches of rainfall and 10 inches of snowfall per year. Since the average high in the summer months is around 90 degrees, installing an air conditioning system is essential to maintain comfort in your home. Moreover, as the mercury drops as low as 24 degrees in the winter season, you should have a heat pump as a backup system to beat those wintery blues.